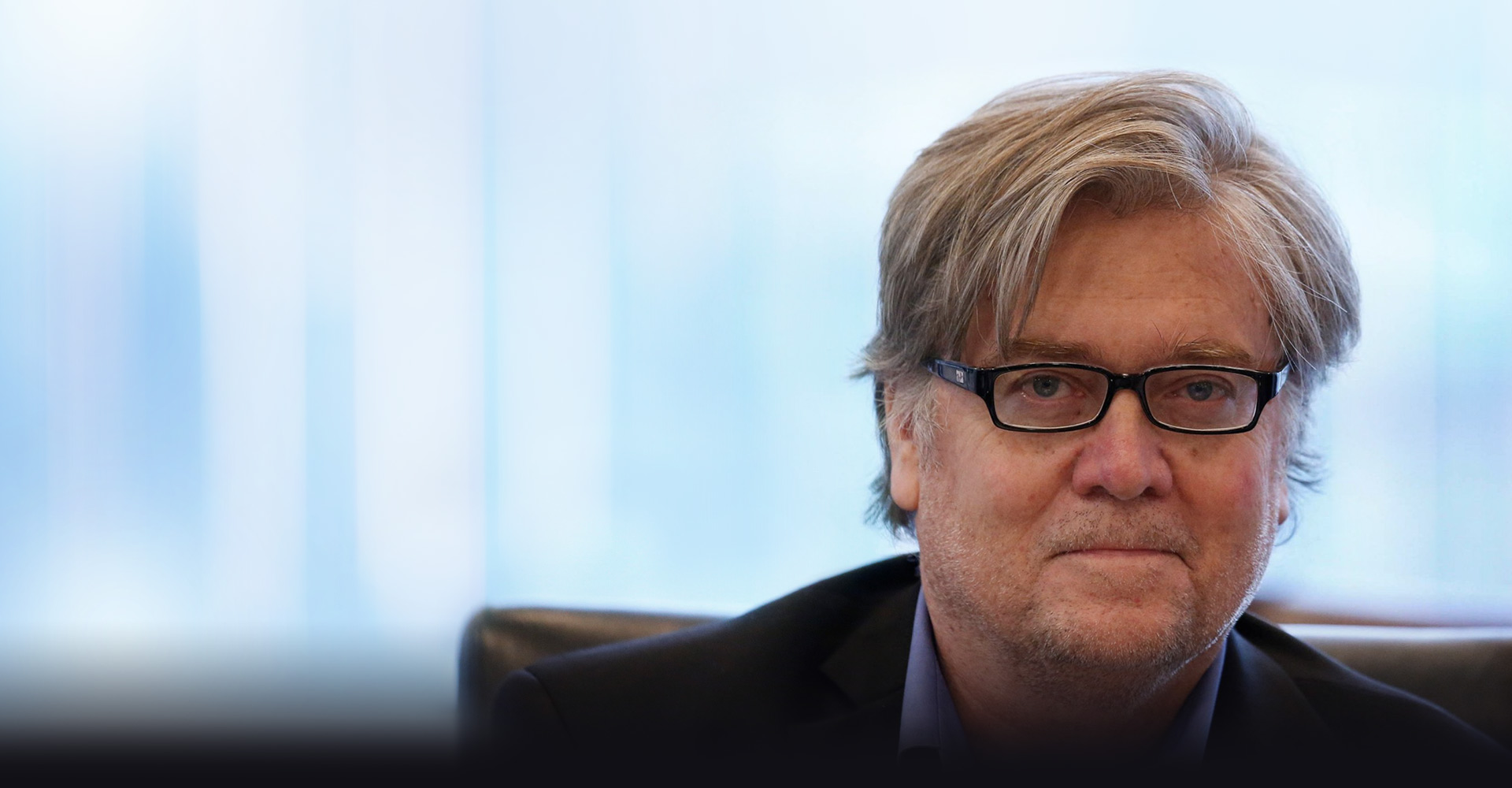 Sign this letter to the President, thanking him for his work and encouraging him to continue to fight for the policies he ran on.

We’re signing this petition because we don’t believe the liberal media. We know you are working hard to fulfill the promises you made to the American people during the election.

While almost the entire media has united against you, we continue to stand with you.

The Executive Orders you’ve signed to reform and limit government are another example of the your ongoing commitment to do what you said you would.

And we stand with you as you work to secure our borders, repeal Obamacare, balance the budget, achieve real tax reform, eliminate Common Core, rein in the EPA, and generally drain the swamp that Washington, DC has become.

The media continues to undercut your efforts, and blames your allies like the House Freedom Caucus and Steve Bannon. The media elites have joined forces with the Democrats, and they are presenting a united opposition to stop you in an effort to destroy your presidency.

You witnessed first-hand during the election what the media and the professional chatter class does and how they operate. And they are continuing those same attacks.

In short, we are ready to help you Make America Great Again.

Please don’t abandon your principles or your allies. Conservatives in Congress fought for you this fall when many in the establishment were preparing for a Hillary Clinton coronation. People like Steve Bannon and others were fighting for you when others didn’t want to stand with you or defend our shared agenda.

Thank you for signing the petition. These attacks from the left are just going to continue to get worse and we must be prepared to push back. Please consider a generous contribution to help us to continue to defend against the intolerant left and help President Donald Trump to pass a truly conservative agenda.

Petitions are most effective when everyone gets on board. Help get the message out by sharing on Facebook and Twitter. Or send an email to your friends who may want to help change our government for the better.